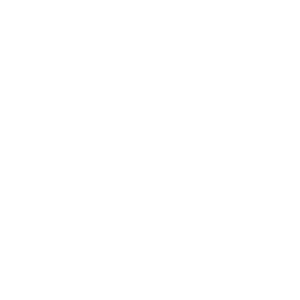 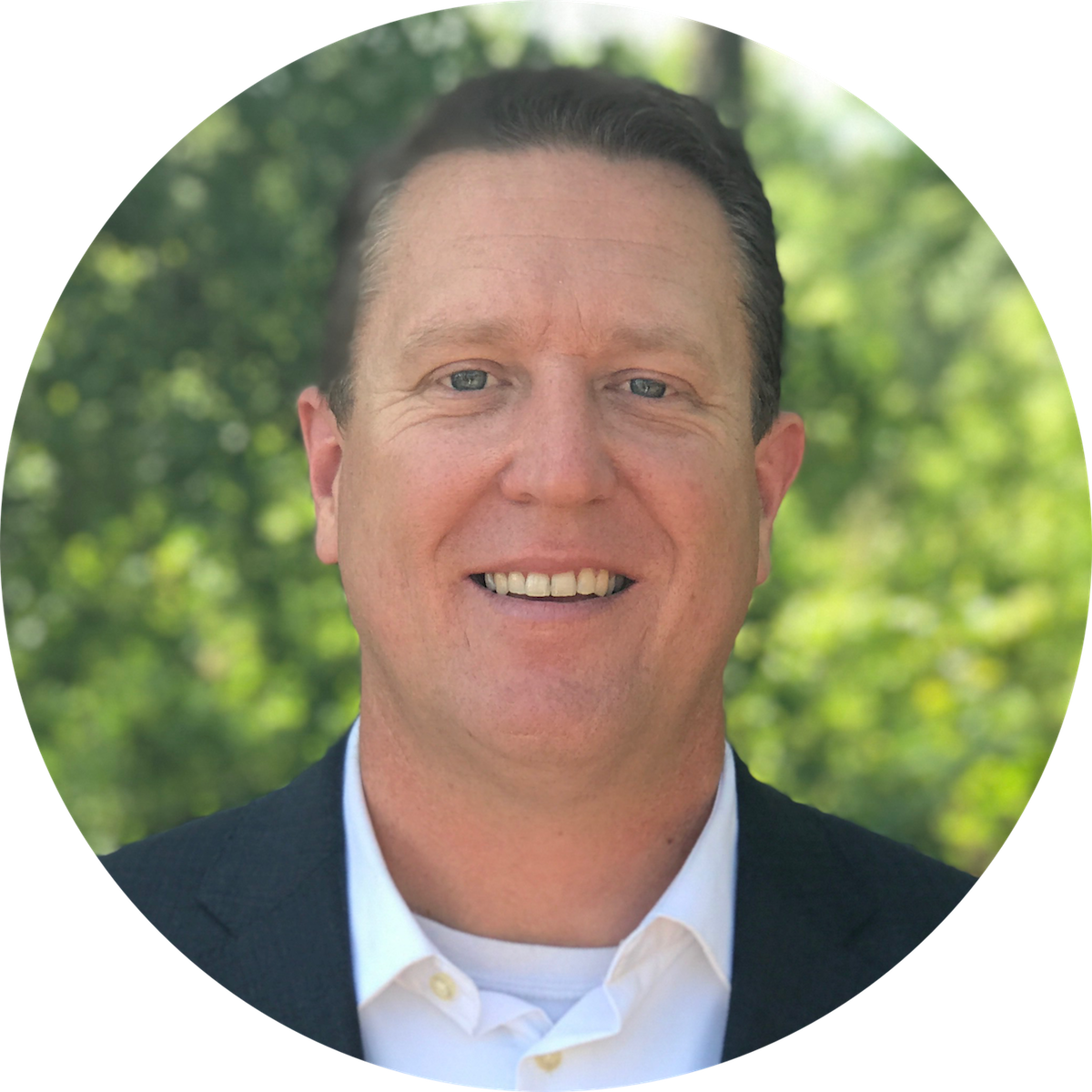 "God doesn't want us to be a good argument; He wants us to be a living demonstration of His power!" - Pastor Ottis

Ottis grew up in Central Florida and has been involved in full-time ministry since 1996. In June of 2016, he accepted the full-time Senior Pastor position at Calvary Church. He is an anointed leader who is gifted to lead worship, preach, and teach. His desire is to see people awakened to who God is and see them burn with passion for Him. He and his wife Stacey reside in Inverness, Florida with their five beautiful children, Mackenzie, Emily, Adin, Reagan, and Asher. In addition to spending time with his family, Ottis also enjoys hunting, fishing, and the outdoors.

As a 25-year resident of Citrus County, Carl has learned to love life in a small town. He and his wife, Megan, have been ministering to youth and families for the past 16 years. Making an eternal impact has been their driving passion. That passion led them to Lakeland, Florida where Carl obtained a Bachelor’s Degree in Business, from Southeastern University. After graduating, Carl, and his family spent three years on the mission field serving the needs of vulnerable and orphaned children on the continent of Africa. His time, both on the mission field and here at home, has taught Carl that life should not be lived alone. There is joy and power in community. As our Children's Pastor, Carl's greatest joy is to see families grow closer to God and to each other. He was licensed as an Assemblies of God minister in July of 2017. 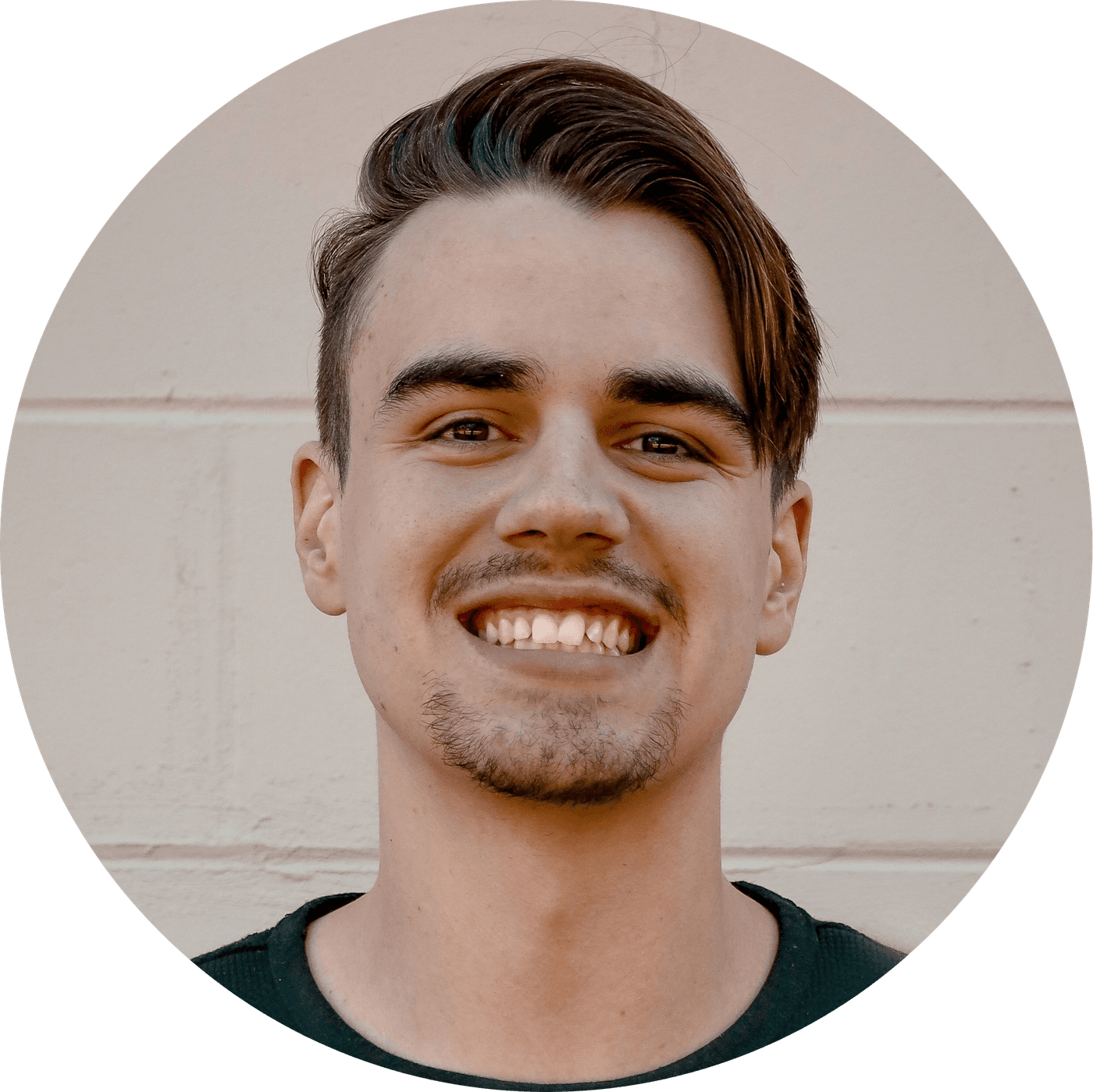 "Your salvation is your greatest miracle." - Pastor Corey

Corey moved to Citrus County in 2020 from Alabama along with his wife, Mackenzie. He was born and raised in a small town in Virginia called, Norton. Even from a young age, as he grew up in church, he always felt the call to preach the Gospel. After graduating high school, he moved to Hamilton, Alabama to attend Bible college at The Ramp School of Ministry. While there, he launched his own ministry called, Impact Volume Ministries, which is now known as Corey Ball Ministries. He has traveled the world, preaching the Gospel ever since. The Lord has planted Corey here at Calvary Church to help see the young generation of Citrus County encounter Jesus. He believes with all of his heart that young people will help lead the way for the Kingdom of Heaven. 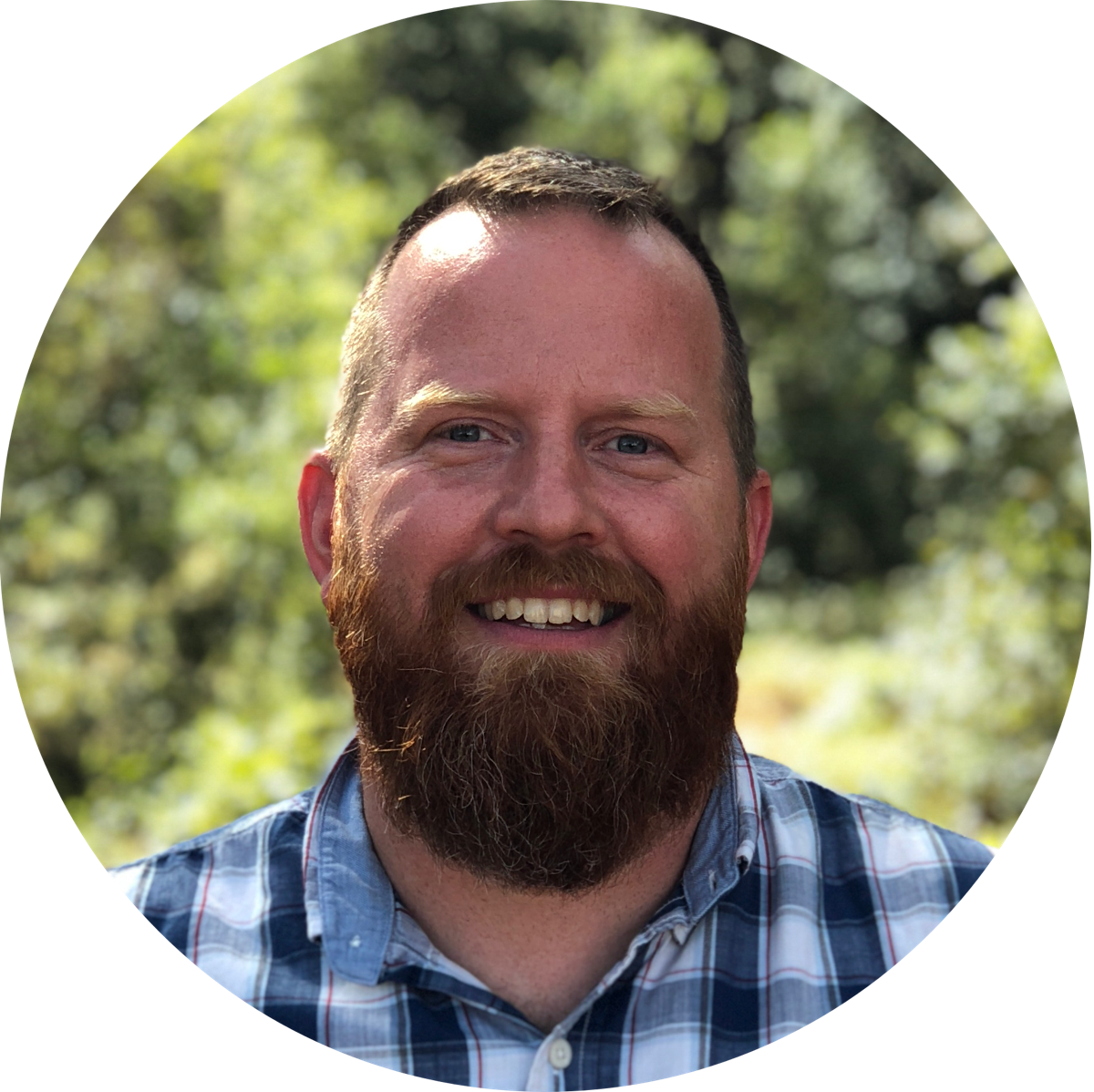 “You can teach what you know, but you produce in others who you are.” - Pastor Todd

Todd is originally from Buffalo, NY and has returned to Calvary Church after being part of our church family over 10 years ago. In June of 2016, he came back to Citrus County knowing that God had called he and his wife, Maria, and kids, Jacob and Hannah, to be a part of the incredible outpouring of God’s presence that is happening now. As Connections Pastor, Todd brings with him over 20 years of ministry experience. He has previously served in the roles of Associate Pastor, Worship & Arts Pastor, Young Adults Pastor and Youth Pastor. His desire is to see every person who walks through the doors at Calvary Church connected in a way that will help them grow in both discipleship and actively using their gifts and talents for the Lord. 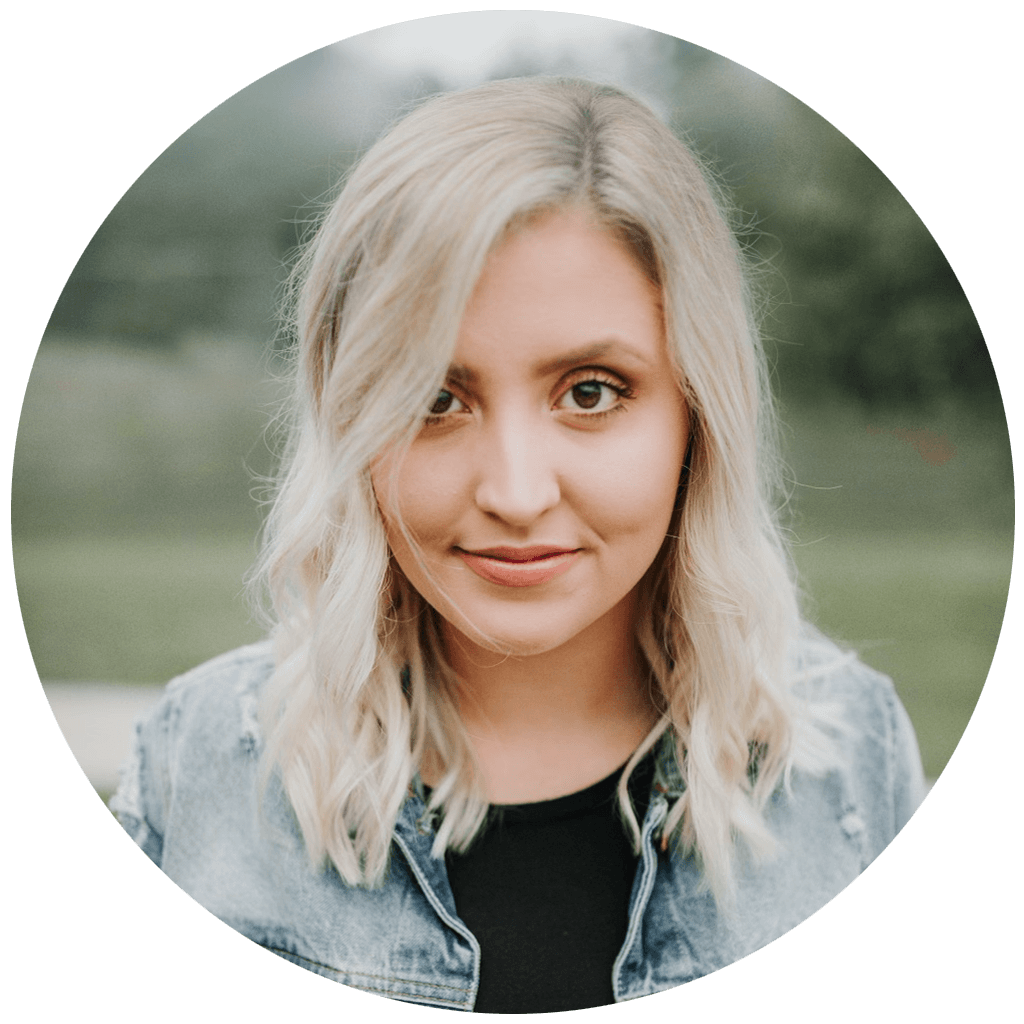 Mackenzie has been running the halls of Calvary Church since she was almost two years old and has always felt the call of God on her life to be a worship leader. She has been leading worship since age 11 in the student ministry when her father, Pastor Ottis, was Student Pastor. In 2017, she moved to Hamilton, AL to attend the Ramp School of Ministry. During her time there, she was equipped in their worship department and got to travel and minister across the country with Chosen and also Corey Ball Ministries. While in Alabama, she met and married Corey Ball. In December of 2020, they welcomed their first-born daughter Harvest Ball. Now more than ever, Mackenzie is deeply passionate about worship and leading God’s people into His presence. She believes that in the atmosphere of worship chains are broken, bodies are healed, and lives are radically transformed. Nothing is more important to her than creating an environment where the Holy Spirit is able to move. 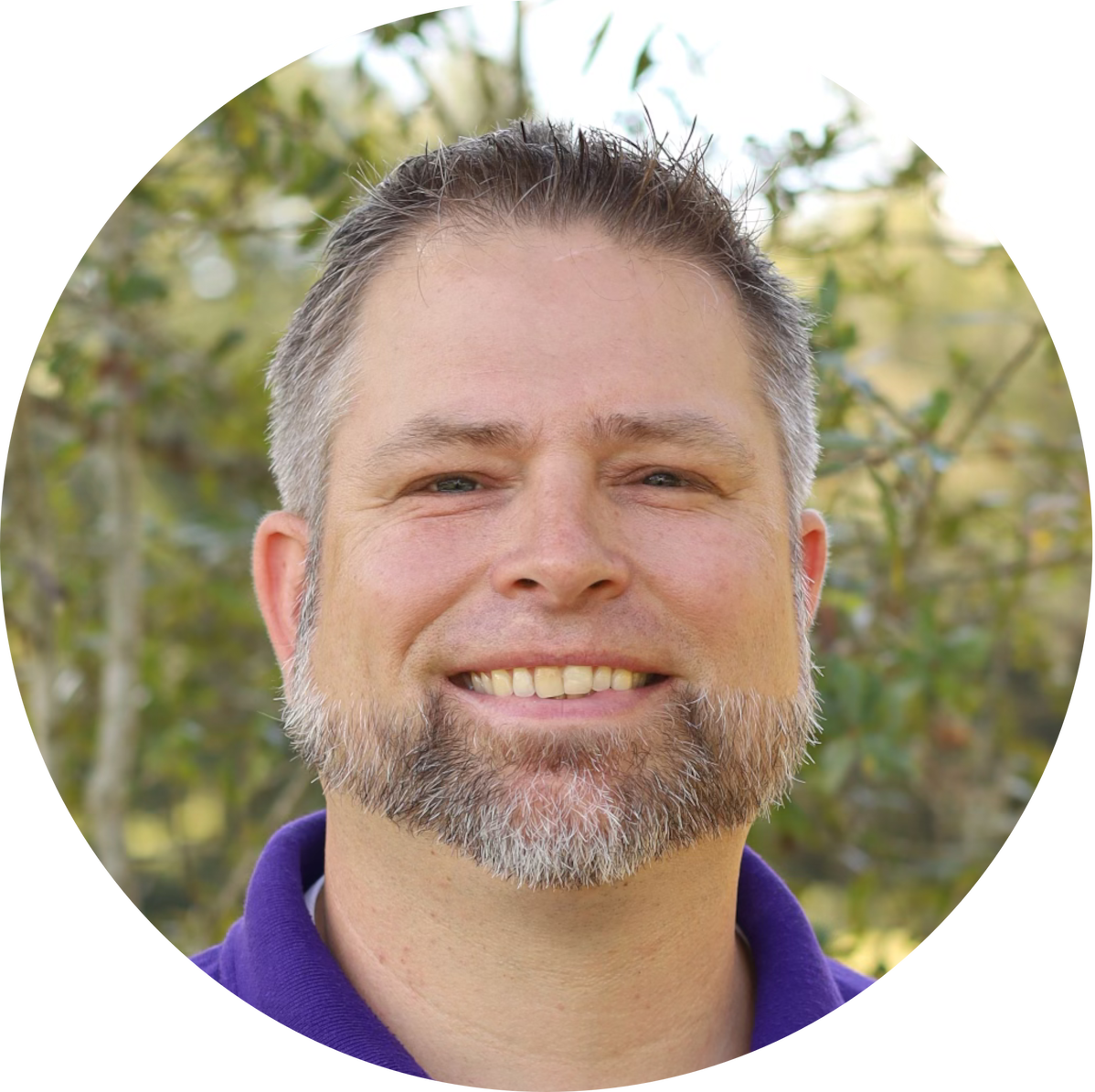 Dave is originally from Rockford, IL and has been a licensed minister since 2007. He served as Lead Pastor for six years in Geneseo, IL where he and his wife, Jen, oversaw Royal Family Kids Camp and caught the vision behind it. Dave has a passion for ministering to the abused and neglected children of Citrus County and longs to see them experience the presence of God through mentoring clubs, camps, and having their needs met.

Come and worship with us.

What you can look forward to when you visit our church.

Our beliefs about Jesus, the Bible, and the Church.

Take the next step in your walk with Jesus.

Take the next step in your walk with Jesus. 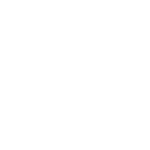 We desire to see people saved, healed, empowered, and launched into their calling.